I think the last time I went backpacking was in 2001, hitting a piece of the AT in North Jersey when I was working as a camp counselor for the Stony Brook Watershed. The opportunity came up this August here in Portland to head to the North Side (aka, non burning side) of Hood for a bit of a hike in and night out in the back country.

Not at all inclined to add the SLR & lenses to the already 30lb frame pack, I trolled Craigslist and ended up with a very reasonably priced (230.00) Sony Nex-3N with the Sigma Art 30mm 2.8 lens, Lowepro belt case and a battery that held a decent charge. The APS-C sensor sold it and at this price I wanted to see how it could contend with my other crop camera, the Canon 7D. Shots below: 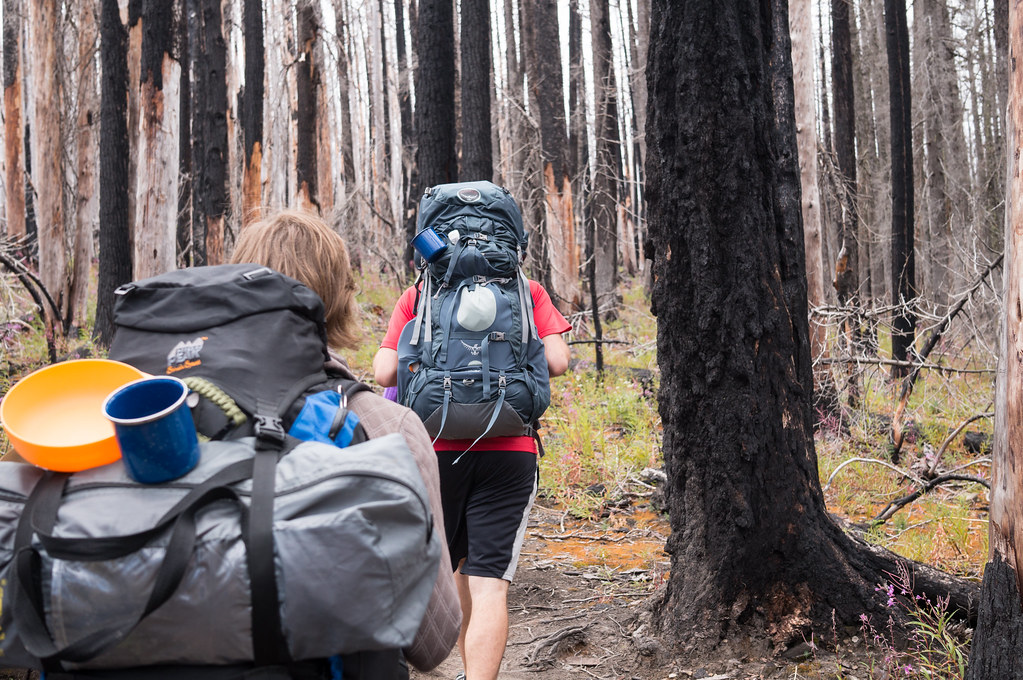 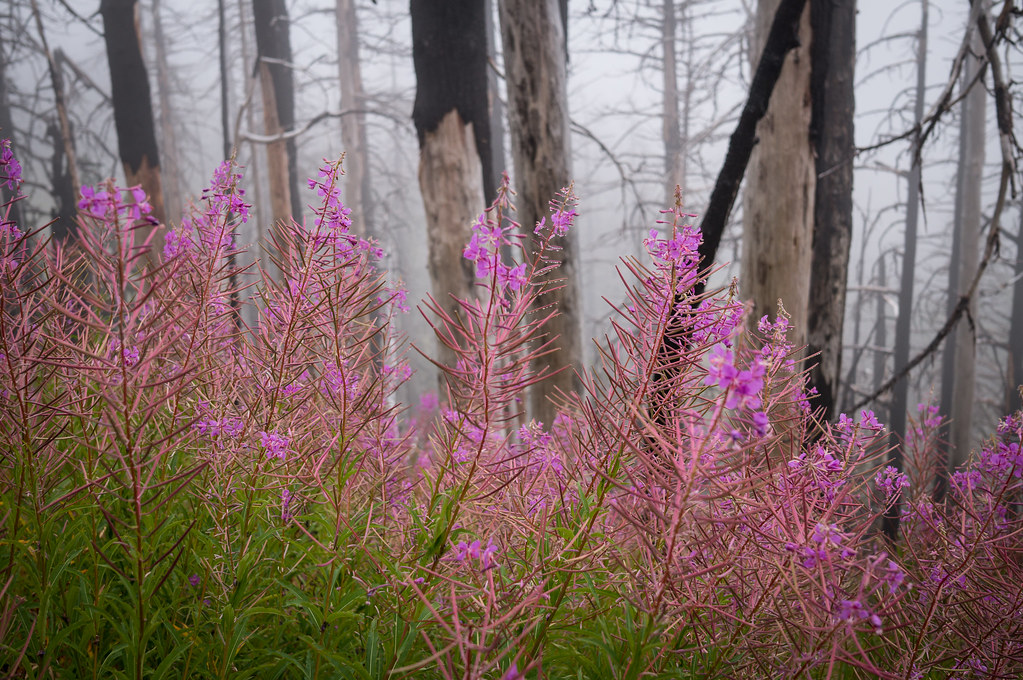 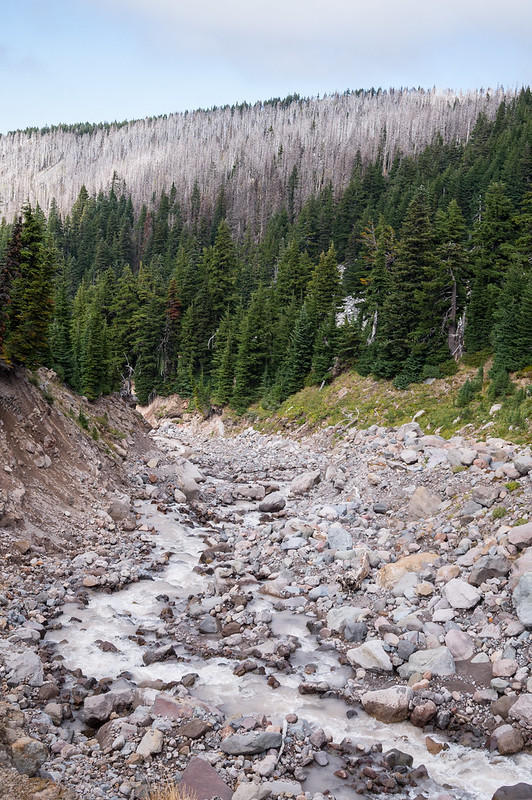 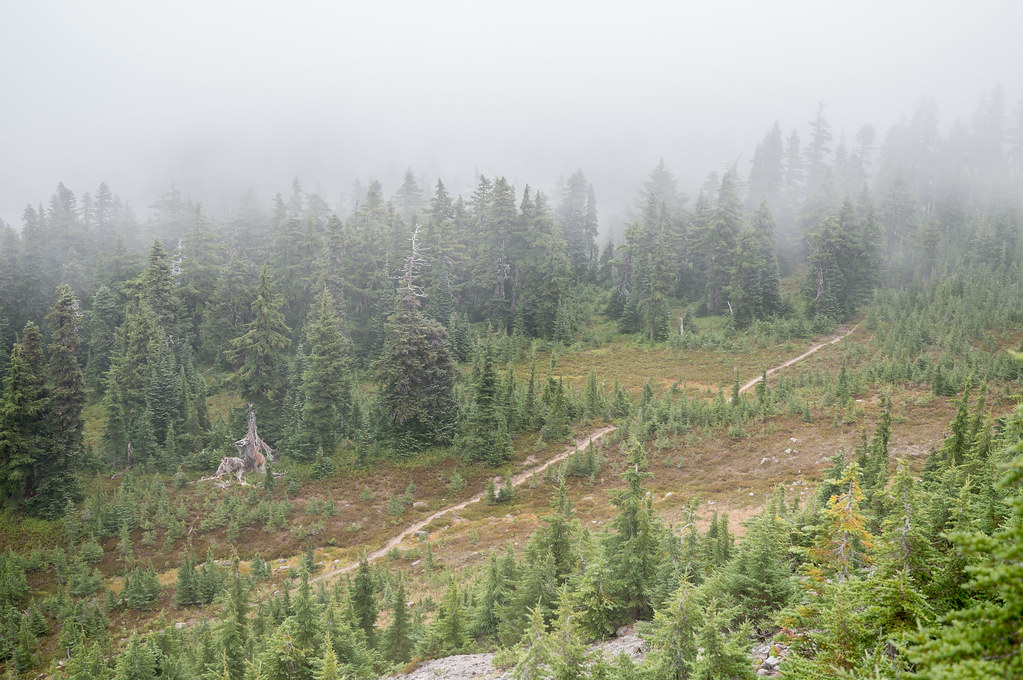 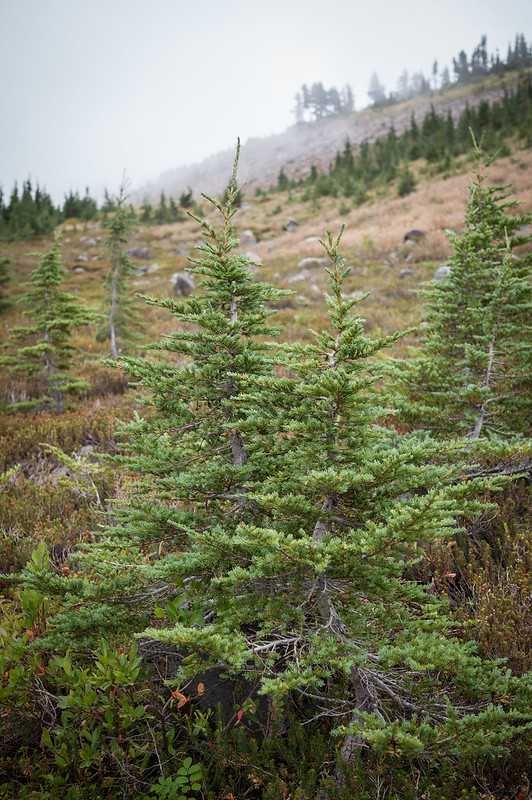 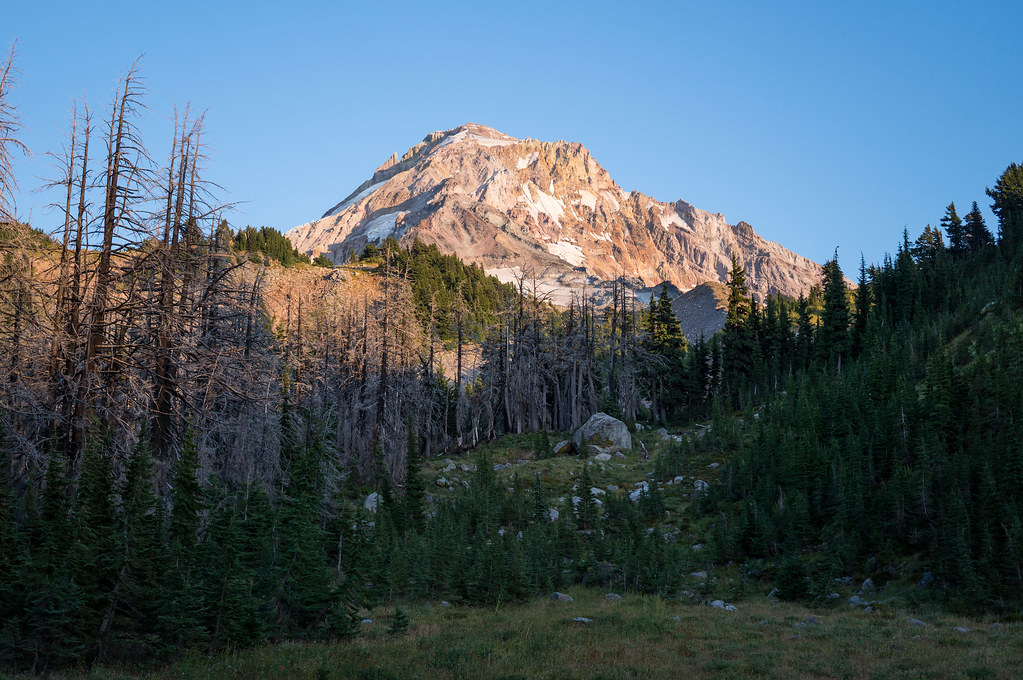 The camera performed very well overall, the .76lb carry weight was more than enough to offset the lack of pixel density that I get with my 6 or 7D, and the Sigma 30mm held up fine, though a zoom or a fixed 20mm would have been a better bet. I packed a tripod to get some lapses at night but I don’t think any of the party was prepared for the temperature plummet. We were just below freezing that night, coming off a heatwave where we’d been comfortable with 90+ degree temps. Sleeping bags were an early, and necessary comfort that night.